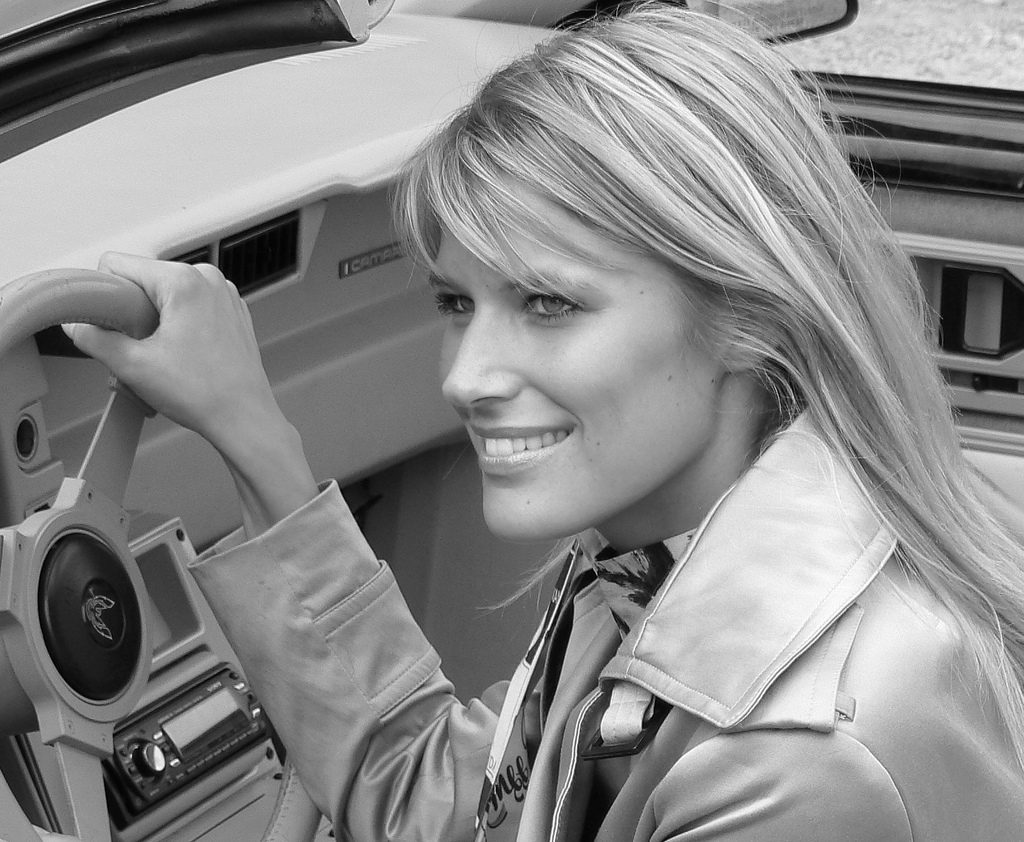 We all know the stereotypes of female drivers exist. Some of us have probably even joked about them at the expense of the women in our lives. There is a casual, almost always wrong assumption that a terrible driver on the road ahead of us are female and on those rare occasions that it is a female driver, we believe it proves the stereotype.

The same goes for parking. People see a terribly parked car and the old “women can’t park” line comes out. There are so many assumptions are about women being terrible drivers. The question is whether there is actually any proof to this age-old claim.

For a period of time in the UK, women were able to get cheaper insurance than men because it was assumed they were less accident prone. It was later ruled by the courts that insurance companies could not sell lower or higher premiums based on gender, but the fact that the evidence backed up by the insurance companies remains. Female drivers are less likely to be in an accident than a male driver.

In America in 2015, 35,092 lives were lost in car crashes. According to a study conducted by the Insurance Institute for Highway Safety[1], 71 percent of car accident casualties were men. Women only made up 29 percent of deaths. In fact, between the years 1975 and 2015, in the US, twice as many men died in car crashes as women. When it comes to motorcycle accidents, the percentage rises to 91 percent of fatalities are men.

The study found that men were likely to take more risks such as speeding, driving when drowsy (56% of men, 45% of women), and falling asleep at the wheel (22% of men, 12% of women). The National Highway Traffic Safety Administration[2] in the US found that men aged 34 years old and younger were twice as likely to be in a crash as a result of speeding as women of the same age. With regards to driving under the influence of drink or drugs in the US, 536,202 men were arrested whilst driving, whilst only 174,149 women were arrested for the same reason. Across the board, men are riskier, more reckless drivers than women and statistically are more dangerous on the road.

Further studies have found that men are more likely to be distracted than women drivers by the opposite sex. A study of 1425 men and women found that 50.9% of men admitted to being distracted by good-looking women whilst driving. In contrast, only 15.2% of women are distracted by handsome men when driving[3]. 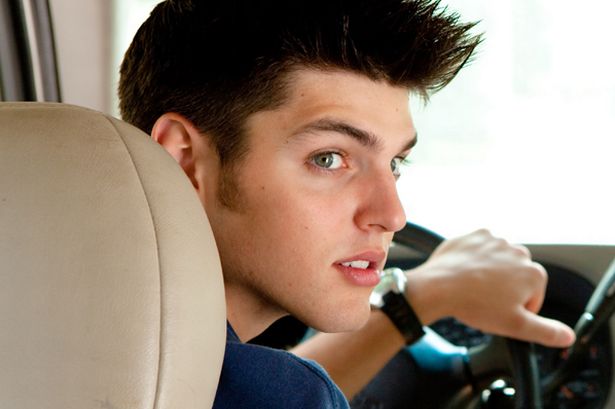 This doesn’t stop when a man gets married. 54.2% of bachelor’s admitted good looking women steal their attention and 49.5% of married men admitted the same. Not the same for women. 21.3% of single women are likely to be distracted, whilst 12.5% of wives or girlfriends admitted being distracted.

As they say “eyes front” men. 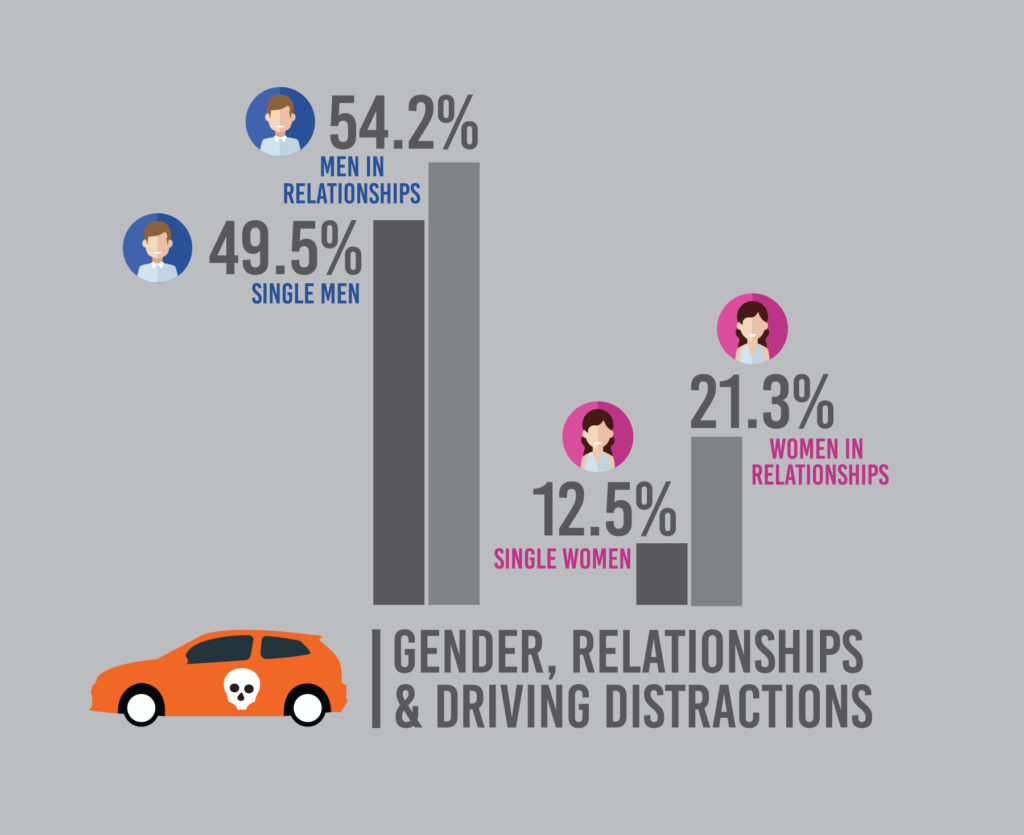 There is a stereotype that women only care about the colour of the car and some other options rather than how the car performs. This is an interesting stereotype because it isn’t backed up by anything. Back in the USA, the most popular sports cars amongst women is the Ford Mustang, which is well known for its performance.

It is hard to say women have no interest in performance when they are choosing some of the best performing cars on the road.

According to multiple studies, women take longer to park than men. The average time taken for women to park is 21 second, whilst a man takes 16 seconds. This apparently adds up to women spending three years of their lives parking.

Stat after stat proves that in many respects women are safer, more cautious and careful drivers than men. So why does the stereotype of women being terrible drivers persist? Could it be that because the car industry is still so male-dominated, only those opinion seep out despite the fact that all the evidence is against them?

If you are interested in leasing a car, Hippo Motor Finance has a great collection of cars and finance deals available for you to get in one easy package. When you have found the car you want, enquire with Hippo and have a chat with their team, who will be able to get you the best possible deal that suits your needs.