What Makes You Angry? – 4 Causes of Road Rage

We have all experienced it. That anger when someone commits to an act on the road that causes you inconvenience or downright endangers your life. Some of us are naturally very angry, so we explode at anything, so for those like that road rage isn’t a shock. However, there are some of us who are very even-tempered and rarely get or show our anger, but put us behind a wheel and we can explode. So what does cause you to experience road rage?

Using your phone when driving

Back in the day of blind texting, where you knew exactly when the buttons were and how many times you have to click them to get the right letter, you could still keep your eyes on the road. In truth, this wasn’t safe back then and that is why it was made illegal to use your phone when driving.

Now with smartphones, you don’t have the luxury of being able to feel the buttons. You have to look at your screen in order to text correctly. That means taking your eyes off the road. That means you are endangering lives because you cannot resist texting for the duration of your journey. 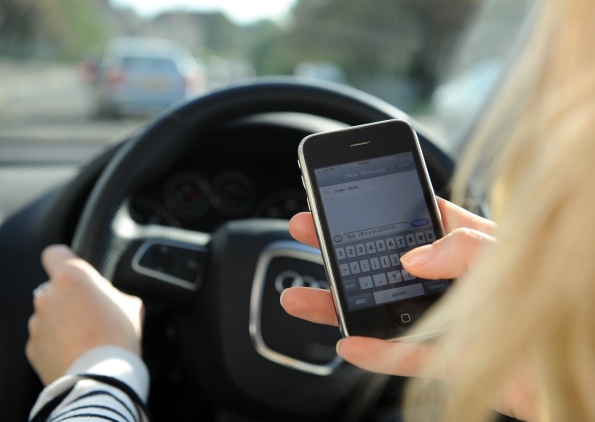 When on the motorway and you see another driver speaking on their mobile phone with only one hand on the wheel. On the motorway anything could happen, which requires either both hands on the wheel or at least both hands available to react if something occurs. If you are speaking on your mobile phone with it pressed against your ear, you hand is not available. Also if something does happen and you have to react by dropping your phone, you will be distracted out of concern for the phone.

Basic lesson – have some patience and don’t use your mobile when driving.

Let’s talk about another thing that can endanger life and therefore cause road rage. You will have seen those who decide that using their indicator is not necessary and choose with either change lanes, or brake sharply and take a corner or indicate to do one thing and then do something very different.

Many of use drive on the motorway regularly in order to get to work or take a trip away or to visit friends and family. Many say that the motorway is some of the easiest forms of driving. After all, you are simply driving in a long sweeping line with extremely long curves. You have no need to worry about T-junctions or corners or traffic lights. However, you are travelling at high speeds and you can be required to change lanes and overtake etc.

This requires you to be constantly vigilant and observant and respectful to other drivers. When changing lanes, it is imperative that you check and then indicate then check again and then move. However, there are those who miss out the first three parts and simply move across. This is a serious risk at such high speeds. If it happened on normal roads at lower speeds, you could see from a simply scrape up to a crash. On the motorway at speeds of 70 mph, the damage and results are far more likely to be fatal and also resulting in more than one accident thanks to the number of drivers on the motorway.

Road rage is caused by actions like these that endanger not just the driver’s life, but the lives of all those driving around them. Driving isn’t just a sole action. You have to care about the drivers around you, particularly when it comes to indicating. Indicators are the only thing that indicates, to those around you, your intentions. 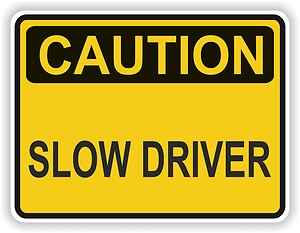 You are also forcing people to overtake you, which is fine on a clear road, but rarely are roads that clear these days and those overtaking will have to be certain they can overtake you. Otherwise, they will remain behind you therefore possibly causing them to be late for whatever it is they are travelling to. Also when someone does try to overtake you and at that moment you choose to accelerate, you aren’t just causing people inconvenience by accident, you are doing it deliberately.

If you are one of those people who drive far under the speed limit, then you have to question why you do it.

Being a nice person and therefore a nice driver, you might decide to let someone out from a junction or let someone merge in, or stop to allow a car through because of parked cars. It is an unofficial thing to do, but it is still expected that the other person waves to you in thanks, or flashes their headlights or quickly blinks both rear indicators.

Politeness is always appreciated and when someone does not thank us, we do struggle to control our own road rage. The issue is that it isn’t a difficult action to do, to simply wave an appreciative thank you when someone stops to let you in.

Both the causes and resulting road rage can have dire consequences. To prevent road rage, you have to consider other drivers on the road and ensure they know exactly what your intentions are and that you do everything safely and legally. When experiencing road rage, try to maintain a level of control and try not to act violently or dangerously.