What Is Santa’s Favourite Car? 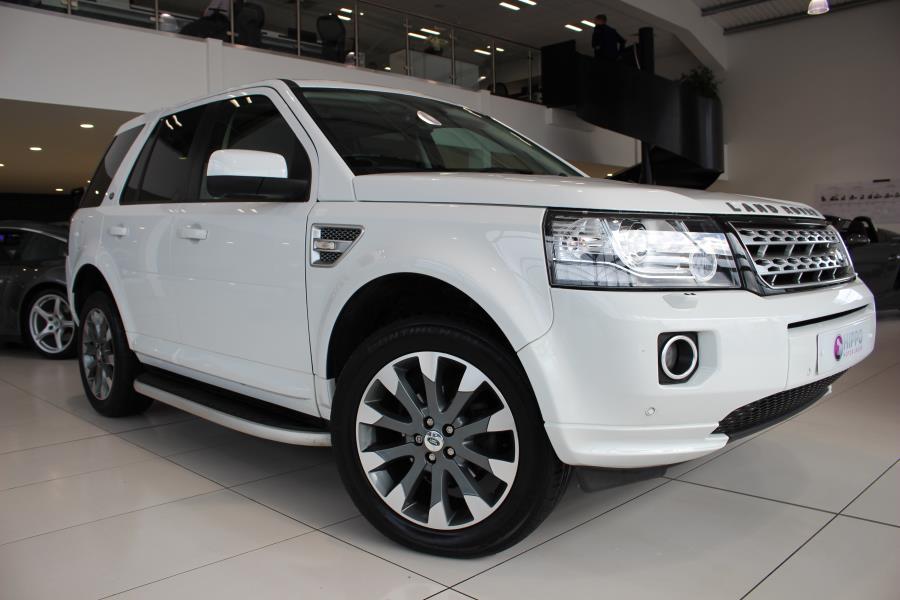 With only a couple of weeks to go until Christmas, we couldn’t help but wonder what sort of car Santa would be driving if he didn’t have his sleigh and reindeer? So we decided to have a look at some of the best performing cars, and see which one would be Santa’s ultimate favourite.

Citroën Grand C4 Picasso
With the millions of presents he has to deliver each year, we figured that Santa would need all the space he could get, to carry them across the globe. That’s why the Citroën Grand C4 Picasso would be perfect car. This practical MPV has a huge and airy cabin, with an absolute tonne of space. So there’d be more than enough space for all those presents.

Bentley Mulsanne
Santa probably doesn’t have to deal with the mundane problem of traffic like we do, but if he did, we’re sure he’d want to be driving the Bentley Mulsanne. So if he ever got stuck on the M65 on Christmas eve, then at least he could kick back and relax in one of the world’s most luxurious cars; with plush furnishings and high-tech gadgets at his disposal.

Google Self-Driving Car
All of us get tired on long road trips, so imagine how Santa would feel after travelling the world in one night! That’s why if he could get his hands on one of Google’s new self-driving cars, he probably would. Although they’re not available on the market just yet, we’re sure he’d love to be able to take a nap while the car took care of the rest.

Ford Ranger
Driving across the world, Santa would probably come across some pretty treacherous terrains, and he’d need the right car to tackle it. With the Ford Ranger he’d be able to do just that. With space in the back for extra presents, the rugged and robust Ranger is tough as nails, and could tackle anything the winter roads threw at it.

Land Rover Freelander
Our ultimate favourite (and probably Santa’s too) would be the Land Rover Freelander. Santa could even get it painted red to match his jovial Christmas uniform! The Freelander ticks all the boxes, being both spacious and stylish, but tough and adventurous too. Just what Santa needs on Christmas eve.

Santa will probably be sticking to his sleigh and reindeer for now, but if you fancy getting yourself a new car to haul around your presents during Christmas, then why not have a look at used car finance? Don’t worry if your credit situation isn’t perfect, as we can help everyone with bad credit car finance too.