Strangest Car Laws Around The Globe 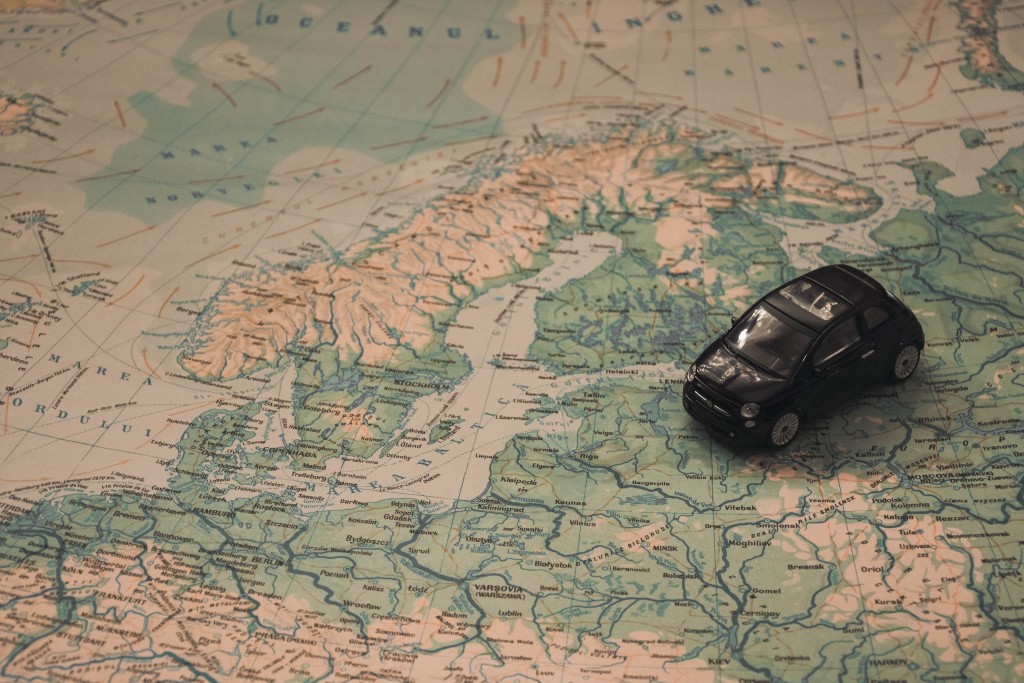 You’ve probably heard of the new driving law introduced in Delhi recently, where car licence plates ending in odd and even numbers have to now drive on alternate days. Although there’s sense to this, we can’t help but think what a strange rule it is! So we decided to have a look around for some of the strangest car laws we could find around the world.

No Splashing
We’ve all had the unfortunate experience of walking down the road in the rain, only to be completely soaked by a passing car driving through a puddle. It’s actually illegal for a motorist to do this in Japan. We just wish they’d make it illegal over here too.

Wildlife Alert
Some of us may have had a pesky rabbit or two jump out in front of the car, but over in South Africa, it’s illegal to not stop or slow down for groups of livestock crossing the road. Drivers can face some pretty hefty fines if they don’t follow this.

No Speed Limit
Germany is home to the impressive Autobahn, which is kind of like our British motorway. But did you know that some parts of it have no speed limit? Stopping, breaking down or running out of fuel on the Autobahn is illegal too.

Shirts On
In Thailand, shirts must be worn at all times whilst driving. So remember to keep your shirts on if you ever go and visit!

Blindfolding
It may seem like a pretty obvious rule, but in the state of Alabama, there should be strictly no wearing a blindfold whilst driving. Mainly because it’s incredibly dangerous and stupid.

Roof Roof
Another strange rule from USA in the state of Alaska. You’re not allowed to tie a dog to the roof of your car and drive around. Although we’re not entirely sure why someone would want to do this in the first place.

Right of Way
In Beijing China it’s illegal for motorists to stop at pedestrian crossings, making it incredibly dangerous for people trying to cross the road. We’re glad the roads in the UK are a little more forgiving.

Dirty Cars
Apparently in Russia it’s illegal to drive in a dirty car, and you can get fined whether it’s dirty inside or out. This might pose a bit of a problem, as it’s also illegal to wash your car anywhere other than outside your home or in a car wash.

Oats and Hay
There was rumour of a rule in Hackney in the UK, whereby all taxi drivers have to carry a bale of hay and a bag of oats with them. Apparently this was once actually a law, which dates back to horse-drawn cabbies in the 1880’s.

I think it’s safe to say we’ll be sticking to driving in the UK for now. If you’re a motorist in the UK and you’re looking for a new car on finance, make sure you check out our car finance calculator and see which cars match your budget. Don’t forget we also have bad credit car finance available for people with less than perfect credit histories.