There are various factors which all contribute to the price of your insurance, with the cars model being the most important one. Stick to the well-known facts, such as the smaller the engine, the lower the car insurance – in theory. It’s understood that it’s a task to get a low insurance price, especially if you’re under the age of 25 – but it’s only as high as you make it.

Biting the bullet is a common thing when it comes to choosing a car in order to lower the insurance, along with making a few sacrifices. I’m afraid you’ll have to wave goodbye to reckless driving by agreeing to a black box. You may have to give in and cap your mileage, so no frequent road trips – just for the time being but it’ll all be worth it in the end, we promise.

This funky-looking little city car is one of the cheapest on the roads, with the price tag being low, the insurance being low and the cost to run is also low. The Peugeot 107 makes the perfect first car for all of these reasons and more – but stick to the 1.0 engine and you’re bank account won’t be damaged too much. If you think the 107 is the perfect car for you, there are a range of cheap car finance deals available, even if you have bad credit. 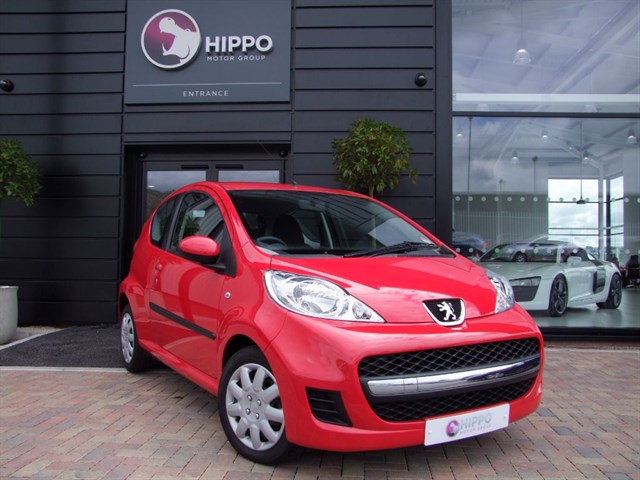 The Fiat Panda is more for the family, especially in the urban places as it fits in perfectly with its quirky looks – it’s really one of a kind. Although it’s more compact, the space it offers is extremely generous especially in terms of the head and leg room. Overall, it’s great value for money and the insurance is a lot cheaper than expected!

This is the ideal choice if you’re in need of a larger car in comparison to the city cars we have today. With the Vauxhall Corsa being a popular choice amongst younger drivers, make sure you stick to the 1.0 litre engine as it does keep your insurance premium down – if you don’t give into the temptation of the 1.2, you’ve got yourself a great deal with the Vauxhall Corsa. 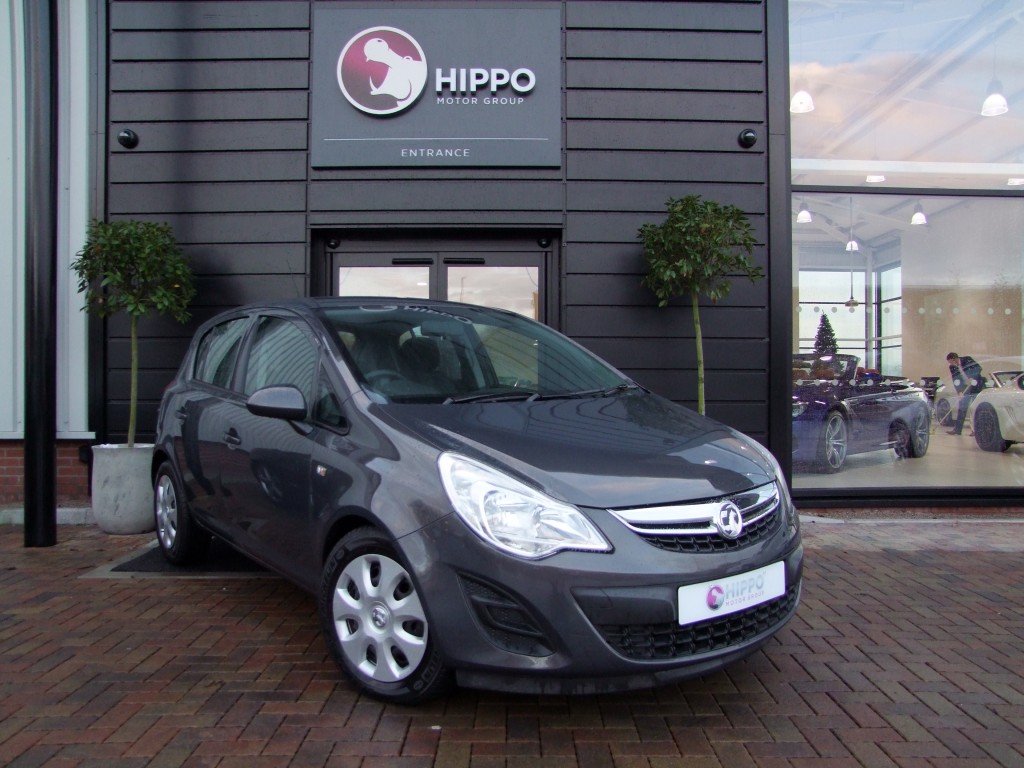 With being voted one of the best city cars on the road with its low price tag for its cute looks. Be prepared to enjoy a comfortable and relaxing journey, with a great range of infotainment and an up-market interior, with a smile on your face because the Volkswagen UP is in group 1 for insurance. Can you get better than that? 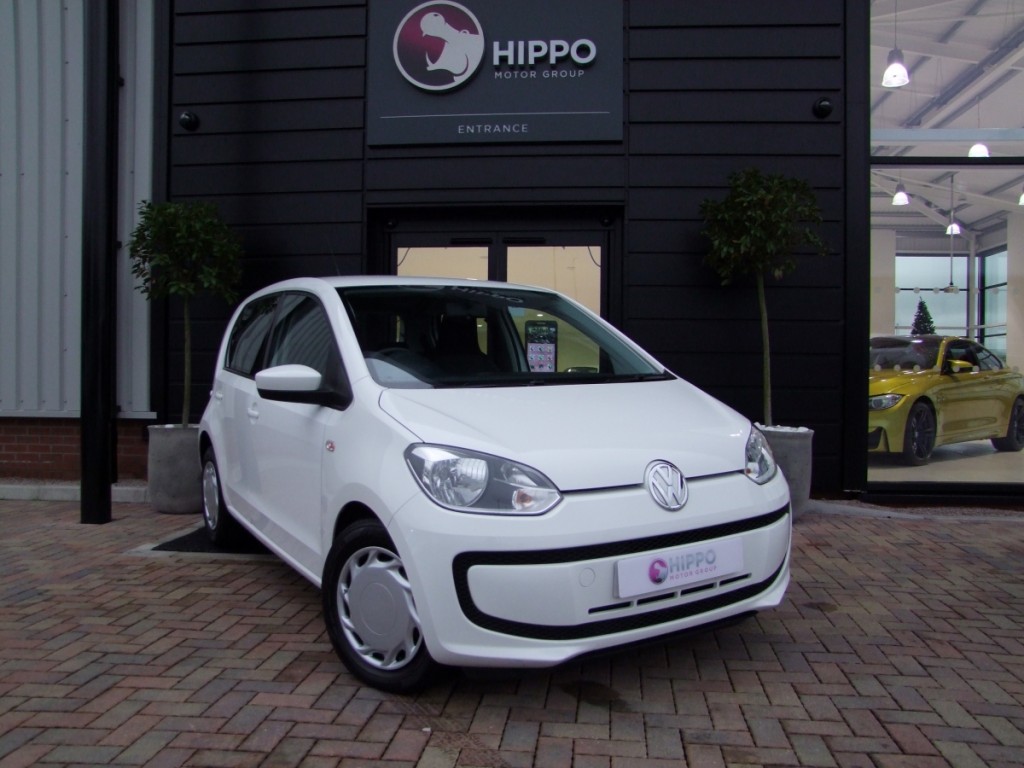 With its recent facelift, the Citroen C1 is looking better than ever, more modern and has its own look. The Citroen C1 is a very common first car for those under 25 because of a range of things including appearance, cost and most importantly, the insurance. It’s a great all-rounder which is a great value for money – why wouldn’t this tempt you?

The SEAT Mii is in great competition with a lot of city cars which have been previously mentioned, especially the VW Up, with its price tag being a lot lower. You can hardly knock the SEAT Mii in terms of effort, as it truly excels in every area – the drive, the interior and even the looks, the incredibly low insurance is just an added bonus.

It’s understood that these city cars (and the Vauxhall Corsa) aren’t everyone’s cup of tea, so check out the range of finance cars which are available and find your perfect match.