Taking a Ferry Holiday This Year? These Are The Best Places To Drive To!

If you are or thinking of taking a ferry holiday this year, we have a question for you: are you taking your car?

Ferries are an excellent way to travel the world, by crossing the sea and landing on another continent. For the basis of this article, we will assume you will be landing in our neighbouring continent of Europe.

By taking a ferry, you are giving yourself the chance to land in another country with your own car. This prevents you having to pay high car rental prices and you are in a vehicle you know and trust.

If you are taking your car, but are still open to suggestions, we have a few for your cross-continent road trip. The truth is that the destination isn’t essential, but the journey to it.

When you drive off the ferry, you are entering diverse and dynamic countries with so much to offer. There are smaller towns and villages to visit along your journey. You will see local landmarks that will make you stop and view with awe and wonder.

The Irish capital is a city of culture, imagination, whisky and Guinness. This is a city where you won’t feel overwhelmed. Everything is easy going and welcoming to ensure you can do whatever you want at your own pace. 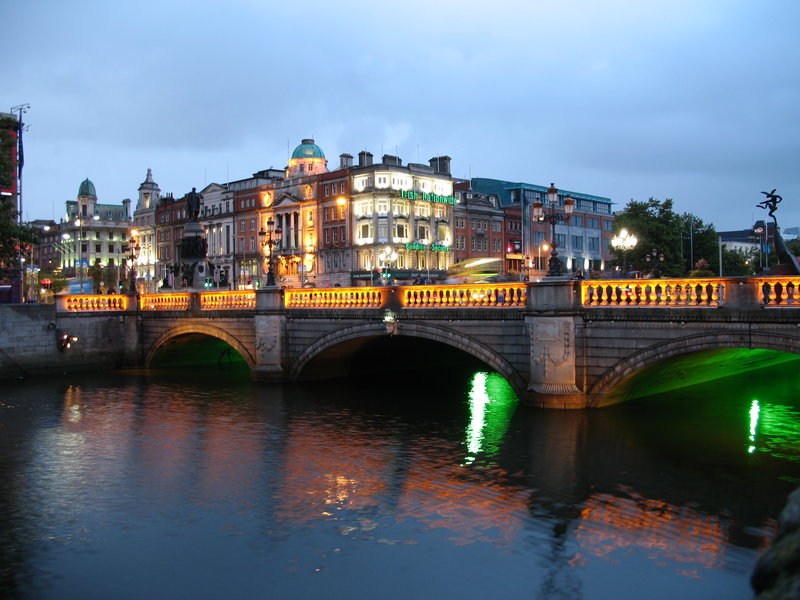 Dublin has a huge selection of pubs with an amazing, well-known Irish atmosphere to visit. You can spend a night in a different one every night and never be bored. Or you can focus on the history and culture of the city.

Dublin is famous for its roots in literature, especially as the setting for the greatest novel of all time, Ulysses by James Joyce. There is a Dublin Writers Museum which celebrates the history of writers in Dublin and contains one of the best restaurants in the entire city, Chapter One Restaurant (it has a Michelin Star).

You can visit the most famous University in Ireland and in some cases the world at Trinity College and witness the ancient Book of Kells.

There truly is so much to see in Dublin, so when you depart the ferry, take a drive into the cobbled streets. You will love it.

The city of love is always a place to visit. Whether you land at Calais or another port, head towards the French capital. This is a city that has inspired many artists, writers and rebels over the years. Now it is filled with culture and history of France’s imperial history, plus plenty of little shops, cafes and markets.

You can drive around the Arc De Triomphe (Warning: it can be a nightmare, but still worth doing). The Eiffel Tower is a must for it is the symbol of Paris and France, also the restaurant at the top serves some of the most gorgeous food.

The Louvre must be visited regardless of how interested in art you are. Inside the world’s most famous art gallery, hangs the art work of true masters that will be appreciated by everyone.

Then we have the monument that defines Paris. Notre Dame is the cathedral with a past and a mythology rarely associated with other cathedrals around the world like the Hunchback of Notre Dame.

Paris is a city that offers you so much and you could spend a month there and still not see everything.

The centre of Catholicism on earth is Rome and you can feel the influence of faith throughout the entire city. Whether you are religious or not, this is a city worth visiting because of the atmosphere that permeates every part of it. 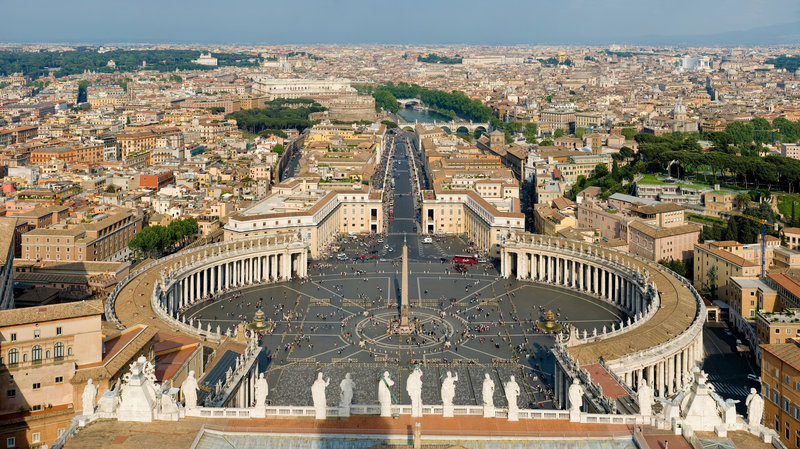 Rome was also considered the centre of the world in ancient times because it was the capital of the Roman Empire. As the old saying goes “all roads lead to Rome”. You still get the feeling when you drive into the city (be warned that you have to pay complete attention to what is happening on the roads around you. There are reasons many of the cars in Rome are dented and scratched).

Here are just a few of the places you can visit on your trip to Rome and many of them don’t need any explanation:

Rome is a place of ancient wonder thanks to its role in the Roman Empire and the spread of Roman Catholicism around the world.

Contrary to popular belief, Geneva isn’t the capital of Switzerland, but it is the city you should visit. The country’s second-largest city sits on the shores of Lake Geneva, Europe’s largest Alpine lake and from the rolling hills above it, the sight is glorious. 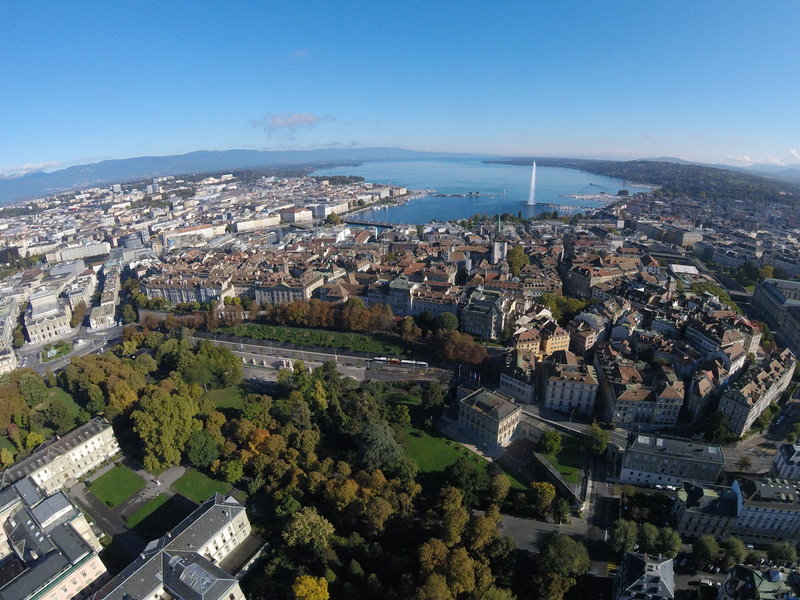 You can visit the likes of CERN, the home of the Large Hadron Collider, the world’s largest and most powerful particle collider.

Visiting the Musee d’Ethnographie de Geneve is a must because it is free and holds the permanent collection of The Archive of Human Diversity, which celebrates the similarities and differences between the world’s cultures. Geneva has a huge selection of brilliant institutions that you must visit and learn from, but the Lake is the city’s true beauty. Sit on its shores and enjoy the clear blue water on a warm, sunny day.

Europe has so much to offer. These are some of the continent’s most famous cities that would be worth driving to. But there are plenty of other places. To speak of them all, we would need to write a book or a whole new road trip website. But for now, these are our suggestions.

If you are looking for a new car before you head out on holiday, we can help. We have a great collection of cars for you to choose from. Once you have chosen a car, you can get a great car finance deal to match it.

Hippo Motor Finance offers you the unique opportunity to get a car and finance deal all in one hassle-free package. It will be perfect for your holiday and beyond. Enquire with us and our dedicated team will find you the right deal.