Car Of The Future – September-December 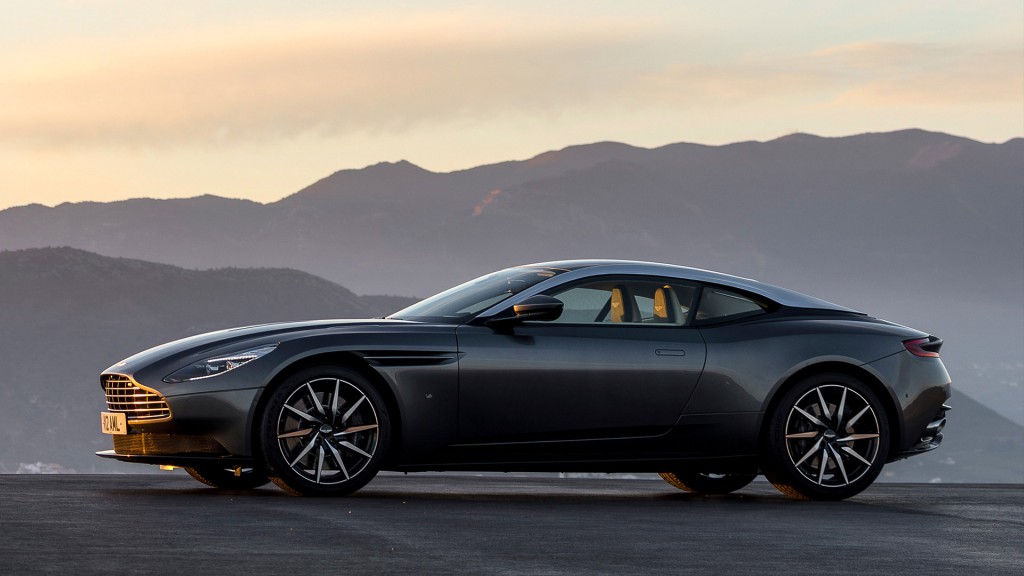 This is the leading car in the new car launches to come from Aston Martin, with around 20 cars being announced over the next decade. It is inspired by the special DB10 that were created especially for James Bond’s Spectre with a few alterations to the exterior and a larger, more powerful engine.

This 2+2 grand tourer will comes with a twin-turbo 5.2-litre V12 engine that develops 600bhp. As always with Aston Martin, you get great looks mixed with fantastic speed and the DB11 delivers both by sprinting from 0-60 mph in 3.7 seconds.

Inside the DB11, you will get a full colour 12inch TFT LCD display. It presents primary vehicle information such as speed and rev counter. There is a second centrally-mounted 8inch TFT screen for the infotainment system. The colours and textures within the DB11 cabin are custom meaning you will be able to personalise it to suit you.

Volkswagen UP is one of the best city-cars on the market. With the newest model coming this month, Volkswagen are keeping up this trend. The new UP will come with a new exterior design that looks even better than the current one thanks to a revised front bumper giving it a wider sportier look.

Where the engine is concerned, the new UP will have a turbocharged 1.0-litre petrol engine that is the most powerful engine fitted to an UP before. It will put out 89 bhp rather than 60 bhp and will deliver a fuel economy of 64.2 mpg. This new UP will be lighter and will accelerate from 0-60 in 9.9 seconds. 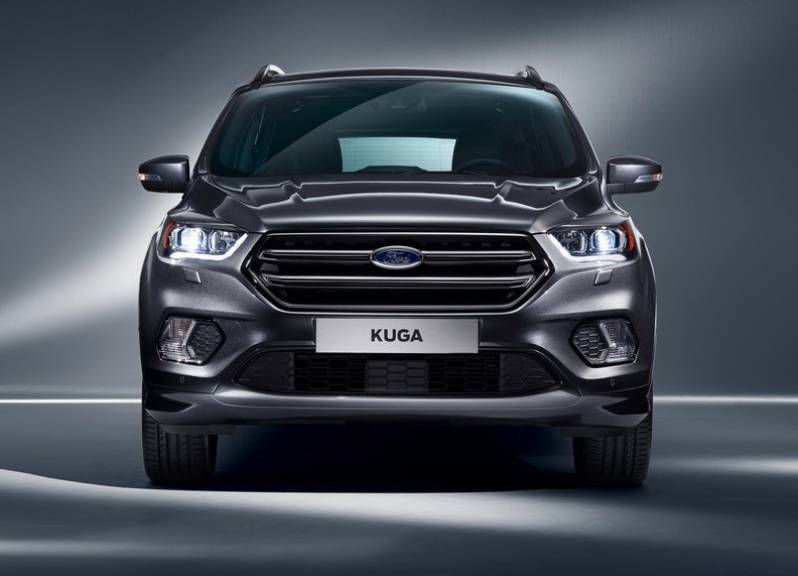 The current Ford Kuga has been around for 4 years since it was launched in 2012. It is expected to continue for another 4 years at least. However, Ford have decided to give it a mid-life refresh.

On the outside, the Kuga is getting a grill update with a large trapezoidal grille with two bold chrome bars across the centre. The reprofiled bumper has been introduced in order to reduce the risk of injury to any pedestrians also.

Inside the Kuga, the dashboard has gone from having a rather overfilled design to introducing an 8-inch touchscreen that caters for the majority of the infotainment functions. This reduces the number of buttons on the dash itself.

Moving on to the engine, Ford are introducing a new diesel engine. A 1.5-litre engine that produces 118 bhp and claims to deliver a 64.2 mpg fuel economy, which is rather good. If you are interested, then check back in October to see if it is a car for you.

2017 also looks like another amazing year for cars. Keep your eyes out and you may spot a new car for you. If you do, then check out our PCP car finance deals for the car of your choice.