Automatic VS Manual Car: The Pros & Cons of Transmission

Before the last decade, manual cars were the norm, with automatic cars being bought by a certain demographic and not used as the majority of cars on the road. However, in the recent decade, the scales have shifted with more and more automatic cars being built. Supercars these days are more likely to have an automatic gearbox than a manual.

Manual cars are the traditional option that engages you more in the driving process. You have to pay attention to every aspect of the drive with a manual gearbox. It makes you and the car an integrated team. The car cannot function without you at the gearstick. This means that for a truly exciting drive where you are an integral part rather than just a passenger, a manual gearbox is the one to choose. 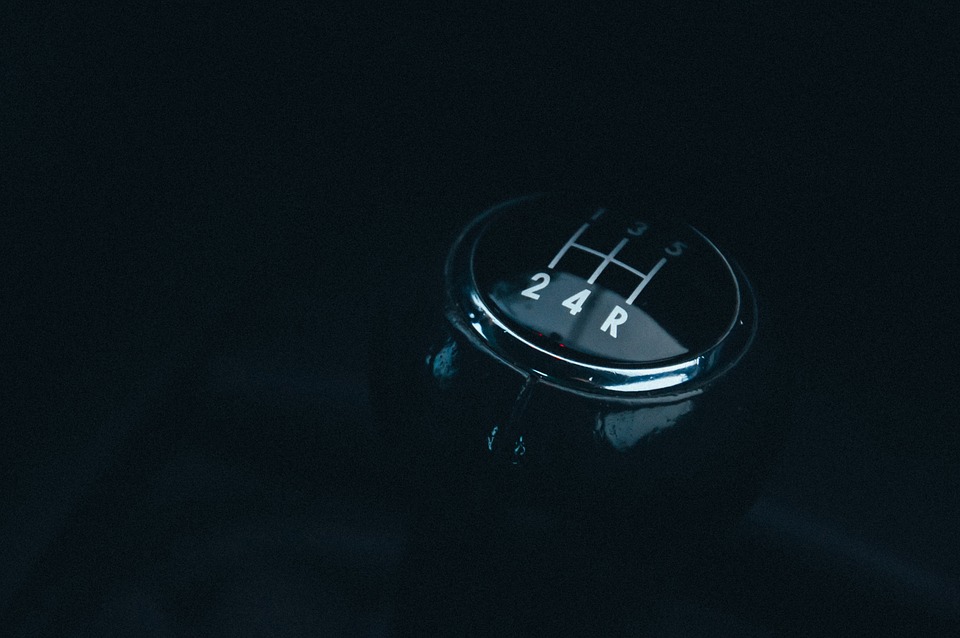 It is more exhausting to drive the car because you are focused both mentally and physically on driving. But the positives are that manual cars are cheaper to purchase than their automatic counterparts because they are cheaper to source, build and install. They are also much cheaper to repair, however, this is down to the manual gearbox’s lifespan being totally reliant on how the driver handles it.

In terms of the fuel economy, a manual gearbox regularly delivers better fuel economy than automatic cars. However, the difference has become minuscule compared to the old days. For example, when a manual car delivers 53 mpg, an automatic car will deliver 52 mpg. The progress of technology means there is barely a difference anymore.

The traditional automatic gearbox replaces a manual clutch, which we use to help change gears, with a torque converter. This works by using the resistance of a hydraulic fluid to transmit drive from the engine through the gearbox and onto the wheels. This means that the car changes gears without the driver ever having to lift off the accelerator. These days, the gear change is decided by a computer, and whilst the changes are smooth, they are also slower than manual or dual-clutch gearboxes. 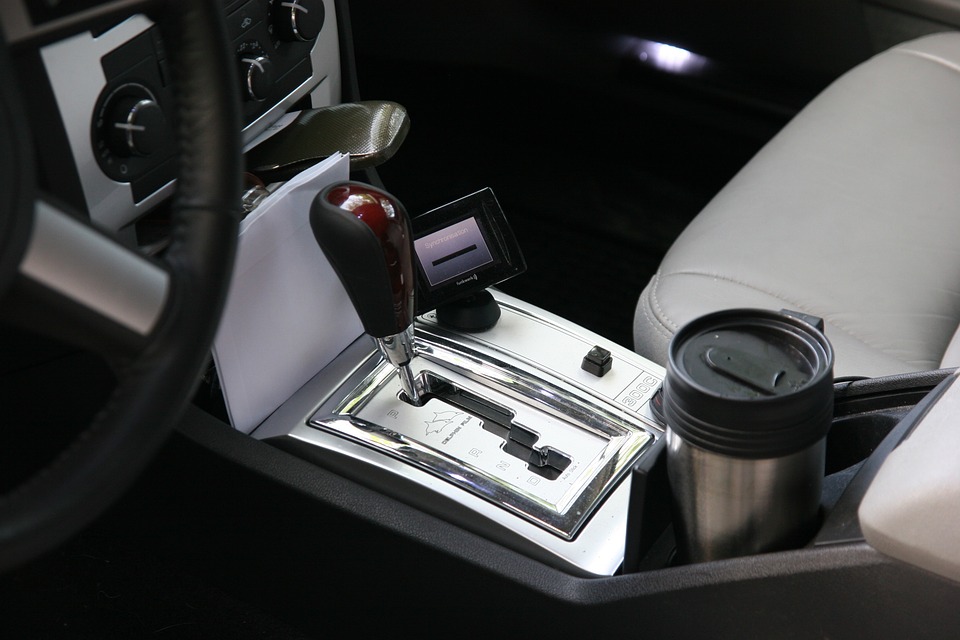 These cars, as is obvious from the name, have two clutches or twin-clutches. These are controlled electronically by computers, similarly to the traditional automatic and there obviously aren’t two clutch pedals. These are the fastest changing gearboxes because of how they are set up. 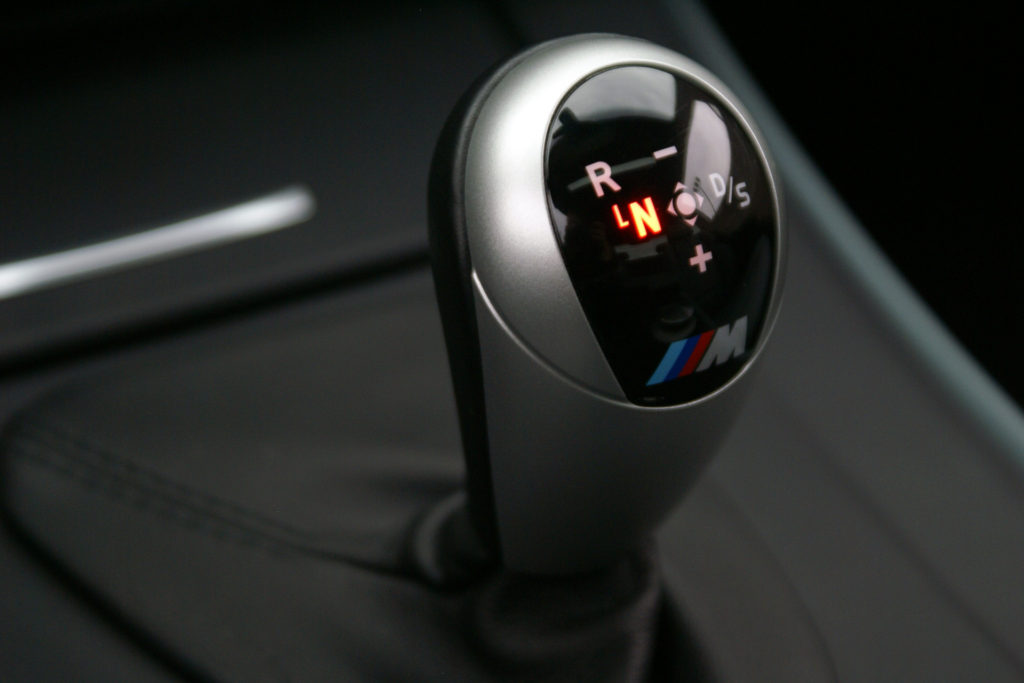 One clutch controls odd-numbered gears and the other controls even-numbered gears. This means that whilst one gear is in use as you accelerate, the other clutch has lined up the next gear for a quicker, smoother gear change. In fact, this gearbox changes gear faster than a human can, making it the fastest gearbox on the market.

However, there is a catch. The initial pulling away can be slower because of the delay of the first clutch engaging and at low speeds, the process can feel clunky in some cars.

A CVT gearbox does not have cogs. This one is unique. It has two pairs of metal cones, arranged pointy end to pointy end, with one set attached to the engine and other to the wheels. A belt is then suspended between those cones. The angle of the belt controls the gear changes, so as the cones move the angle, the gears change.

This type of automatic gearbox may sound inexplicable, however, it removes the need for fixed ratios, allowing the gears to be adjusted infinitely. This allows you to accelerate smoothly without feeling the jolt of gear changes, keeping the engine running at its most efficient speed.

The downside is that in certain cars, it can be very noisy when accelerating. This is because the engine remains at a constant pitch throughout the acceleration, rather than the rising and falling that occurs with conventional gearboxes.

Semi-automatic or Automated manual gearboxes are slowly disappearing. You can still purchase cars with them, but that may not be the case in a decades time. 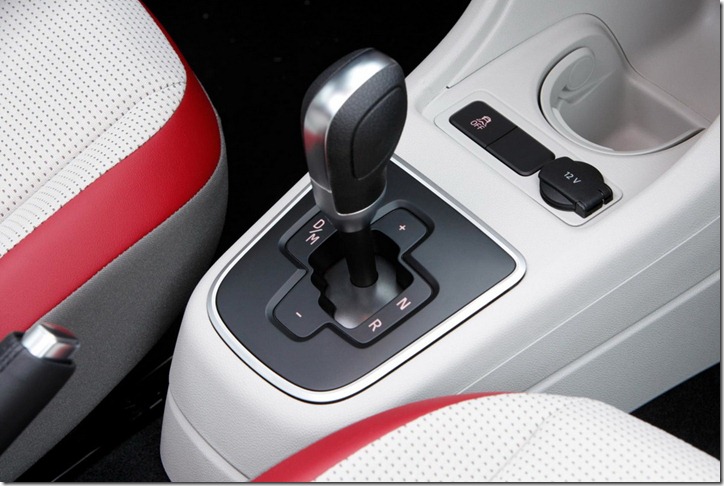 They work by you having a regular manual gearbox with a normal mechanical clutch, but not clutch pedal. This means that the car does everything. It automatically disengages drive, switches the gear and re-engages drive without you needing to act. It may sound perfect, but this can be a jolt-filled experience, which also slows down acceleration.

When you come to choose the car you want to buy, the type of gearbox inside is an important choice. Whether you want to stick with a simple manual or you want to choose from the many varieties of automatic, the choice is all yours. Once you have picked the gearbox, Hippo Motor Finance offers you a chance to get the car you want and the finance agreement through us in one hassle-free package. We are proud to offer some of the best car finance deals on the market.