The Scariest Cars to Haunt The Road

The road is dark and full of terrors. Those terrors come in the forms of the scariest looking cars to take to the road. For a moment, imagine yourself driving at night. Maybe you’ve been to visit a friend or family member or maybe you’ve simply gone shopping. And then you see it. In the rear view mirror. Headlights appear and approaches your rear, appearing like a demon behind you. It could be one of these cars. 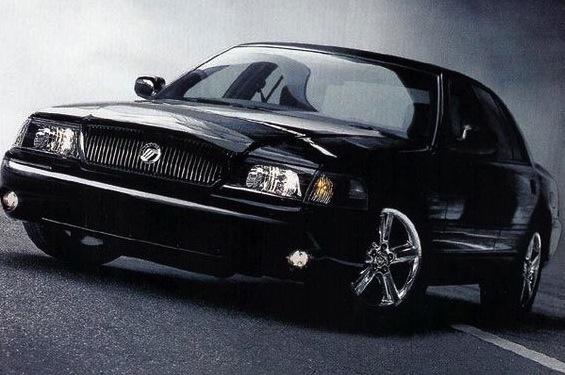 If there is one saloon that would give you nightmares if you did see it in your rear view mirror, then it would be the Mercury Marauder. This car was deemed to look so intimidating that the FBI and CIA ordered the Marauders in bulk. I guess it would be rather terrifying seeing a squad of FBI Mercury Marauders chasing you. 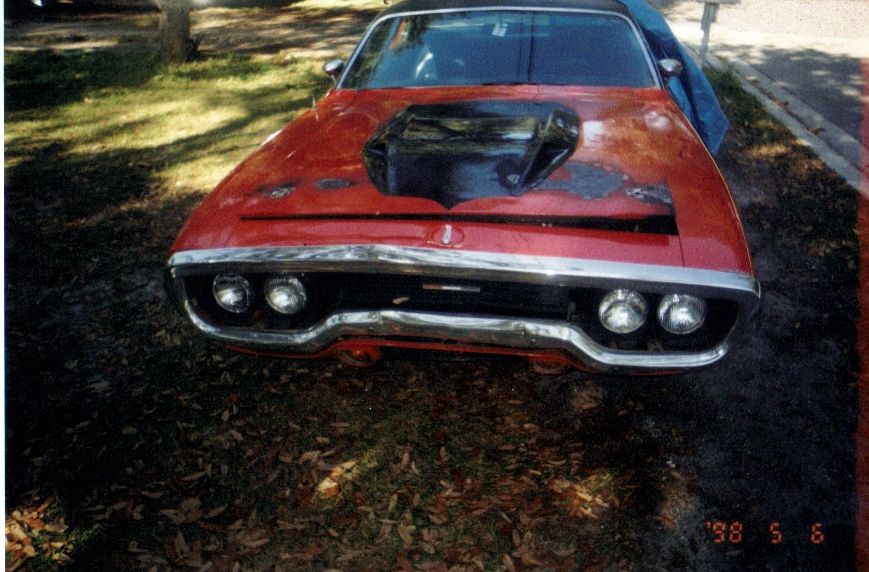 Imagine for a moment that you find a Plymouth Satellite in white, covers in the occasional bit of rust and missing a front bumper. Would that be the perfect car to see in a zombie film?
Just imagine it appearing in your rear view mirror with a roaring engine. 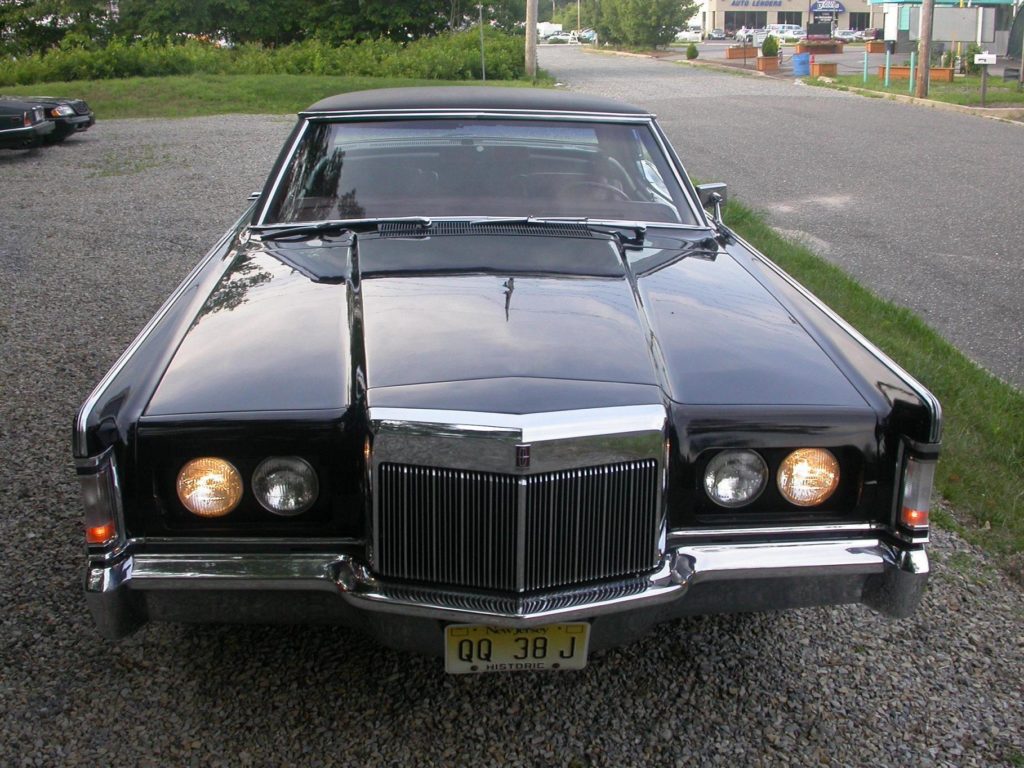 When it comes to big American cars with large flat grille, long bonnet in black and chrome, there is no car more terrifying than the Lincoln Continental Mark 3. This long saloon has covered headlights so in the darkness, it can easily appear out of nowhere and scare the hell out of you.
This car is deemed so terrifying it actually appeared in the film, “The Car” as a demonic killer car terrorising a local community. 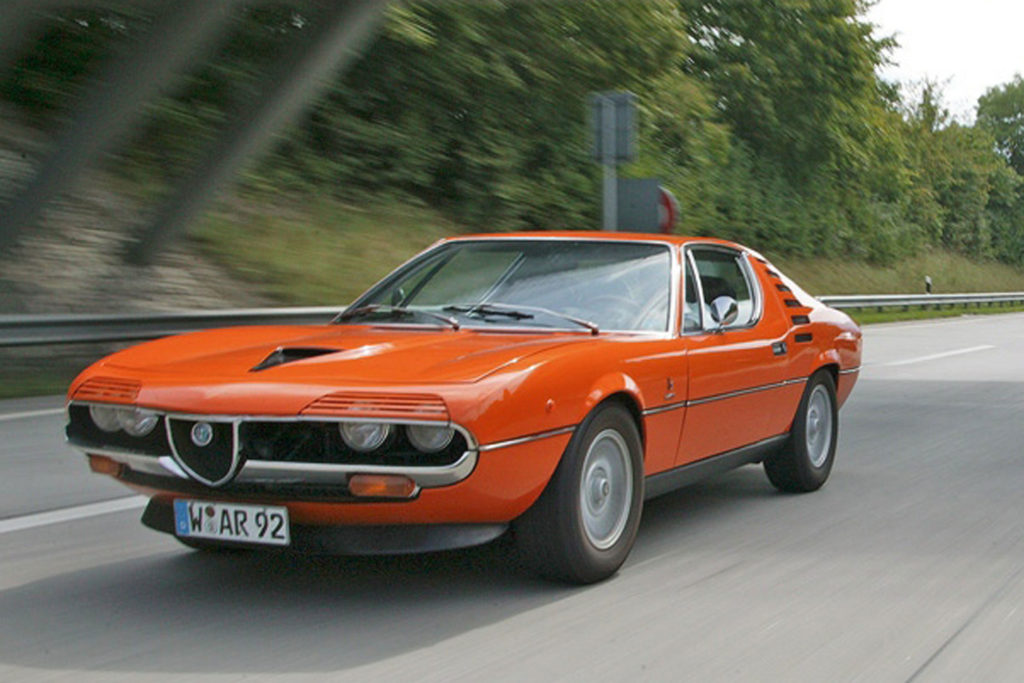 This scary looking car has an angry grimace across its face thanks to NACA ducts and low headlights. Some say that Satan himself would drive this car… if only to stay unique and stylish whilst everyone else drives the rather non-scary Ferraris. After all this car does look plain evil. 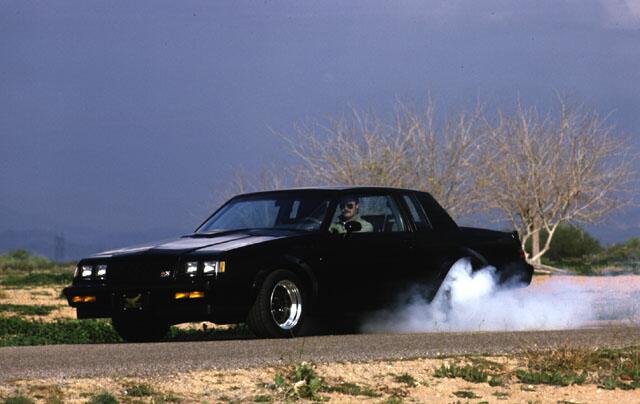 Darth Vader is the greatest movie villain of all time and unsurprisingly one of the scariest. He is after all dressed in complete black, with a black, scary black helmet and that breathing. The Buick GNX is the Darth Vader car. It is completely black with sharp lines and a truly evil look on its face. 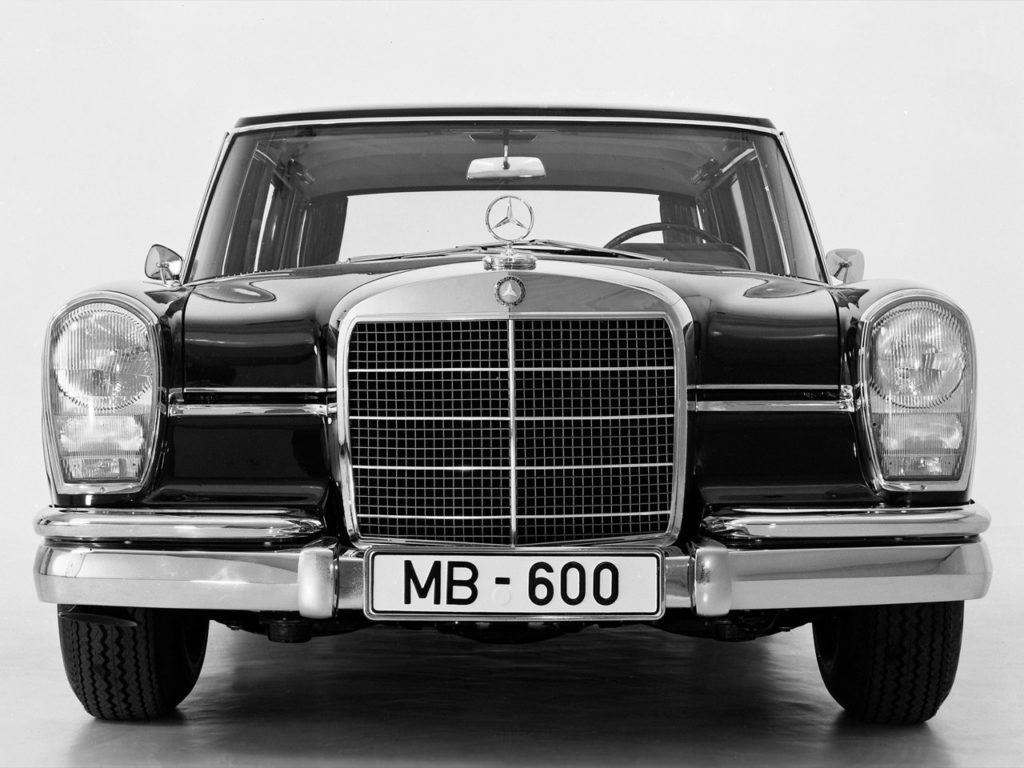 This long, wide, impressive looking saloon with its huge grilled and box shape body is terrifying because if you ever see one… it will probably have a murderous dictator sat in the back of it. This car for years was the preferred transport for many of the World’s most infamous despots, even after it went out of production in 1972. We suggest if you do see one to just move over and let it passed. 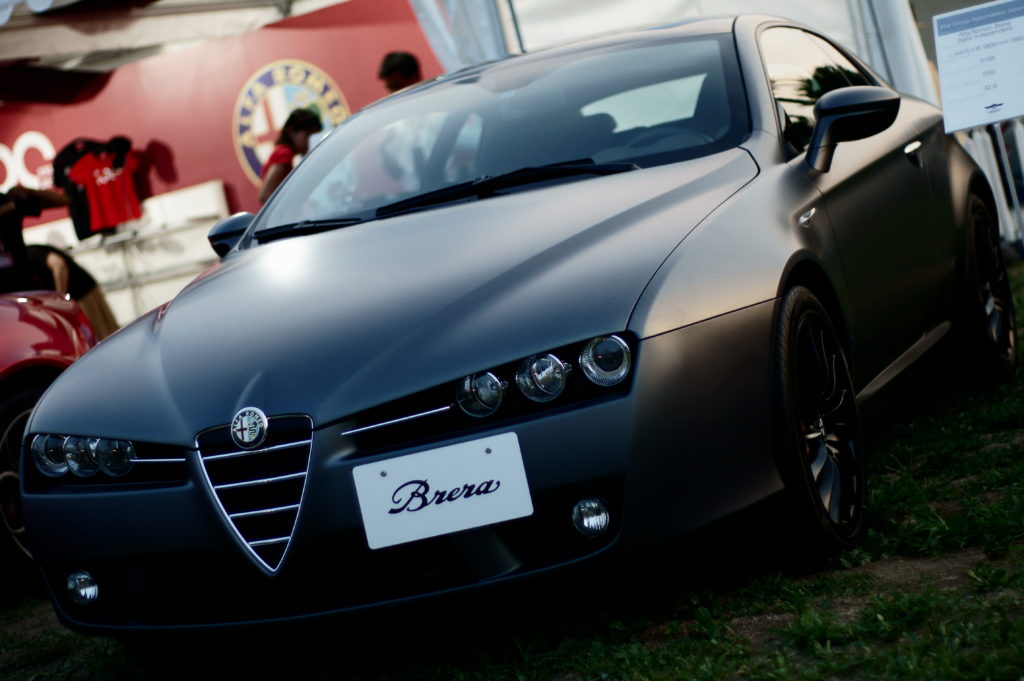 If there was ever a car that looked angry and scary and terrifying all in one go, the Alfa Romeo Brera is that car. The scowl on its face, mixed with its headlines make this thing look like a predator at night, hunting you along the roads.
With Halloween approaching, we all love a good scare. If you see any of these terrifying cars on the road, then we suggest hiding. You don’t want to risk your car that you have got through bad credit car finance or cheap car finance. If you are hoping to get a new car, then consider one of our cheap cars on finance. It is a great way of getting back out on the road.