The All New BMW Performance X3 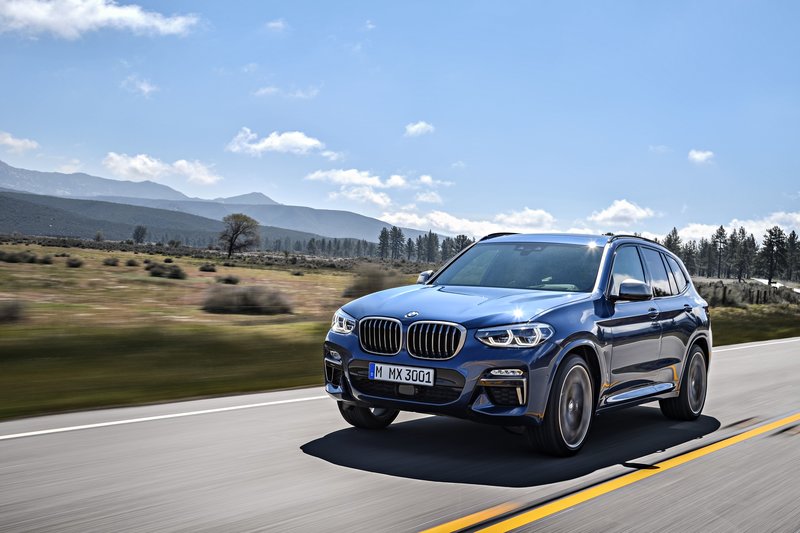 BMW is on the march with their revamped luxury SUV range, starting with the new X3. The one we are excited about is the performance model, the BMW X3 M40i. This SUV will have all the luxury of an M Performance car with all the power that goes along with that legendary badge. It’s fourteen years since the first X3 was launched and 2017 is the third generation model.

This new model is lighter than previous generations. BMW shaved 55 kg off the weight and have changed the exterior design too. It has a longer wheelbase and bonnet with short front overhang, so you can see where the front of the car ends. The new X3 received more aggressive, muscular styling and it has an updated cabin. 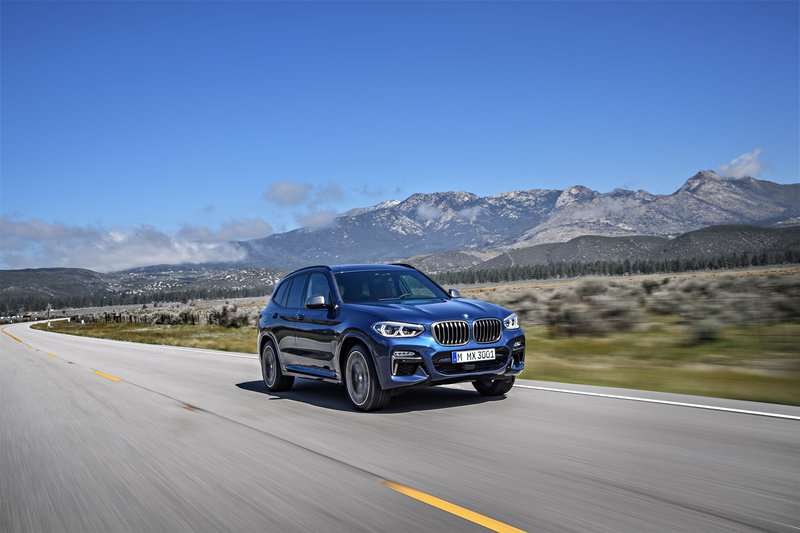 With SUVs, practicality is essential, which is why the new X3 has 550-litres of initial boot capacity. However, it is extendable by dropping the rear seats, which increases it to 1600-litres. The boot also has an adaptive fastening system for storing large items, making it much easier than in previous generations.

What the X3 accelerator can do

The crown jewel is the X3 M40i, which is the performance model and under its bonnet, it will have the M Performance six-cylinder petrol engine producing 360 bhp. SUVs are usually slow to 60, but not this car. It can sprint from 0-60 mph in 4.8 seconds, which is quick for cars its size. It also has a top speed of 155 mph.

With the normal X3, there are two new hybrid models under BMW’s iPerformance label. One model is the xDrive30e, which produces 252 bhp and the second is the xDrive40e, producing 326 bhp. The hybrids have four-cylinder petrol engines integrated with an electric motor and paired with an eight-speed automatic gearbox.

BMW have included two regular petrol engines as well. These come in the form of the sDrive201, producing 190 bhp and the xDrive30i developing 252 bhp.

There are ample diesel engine options on offer as well. BMW offer you four diesel options.

This second new M Performance X3 is the diesel version. This is the X4 M40d model and it comes with a bi-turbo diesel engine. From that engine, you will have access to 320 bhp and similar stats to the regular petrol X3 M40i. 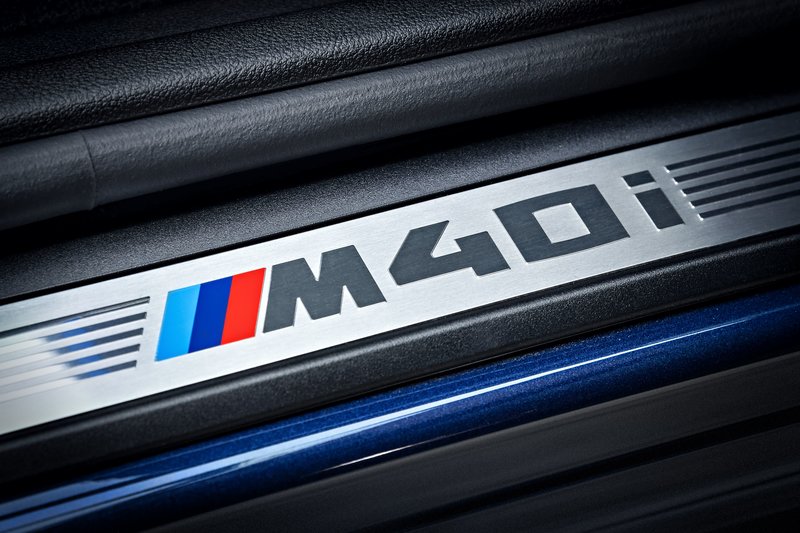 The BMW X3 is out later this year and we won’t know how it will perform until then. But with the M Performance package, the M40i & M40d will have M Sport brakes and suspension, ensuring they will perform well when released. Also, the models will either come with rear-wheel drive or all-wheel drive, so you can take this car off-road for a little adventure.

BMW will be launching the X3 in the last quarter of this year and you will be able to get it through car finance.

If you are interested in this car or any other, Hippo Motor finance can offer you the unique opportunity to get a car and finance deal in one hassle-free package. Enquire with us and our dedicated team will help you find the best car finance deal.